Home Ups and Downs of ICOs 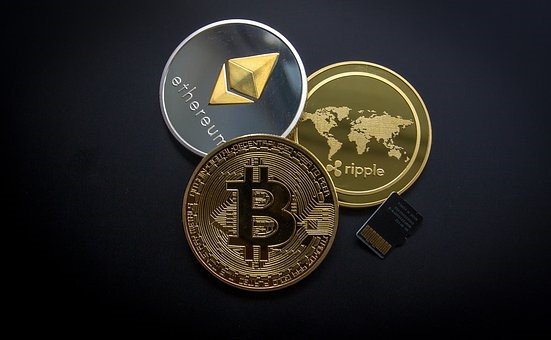 The popularity of ICOs skyrocketed in 2017, raising more than $5.6 billion. There have been several success stories, one of which was Bancor which raised $153 million last year, largely because it appears to be making meaningful progress linking cryptocurrencies to an autonomous and decentralized liquidity network. The Bancor protocol allows tokens to be instantly convertible for one another at all times through a robust network of connected cryptocurrencies.

But for every success story, there have been significant failures. The sector has seen its fair share of scandals and hacks. In 2017, 46% of the 902 crowdsale-based currencies failed, for numerous reasons. 113 ICO’s stopped talking on social networks. Many of the ICO’s were focused on niches that were too small, such as dentistry or freight trucking. Others were outright scams.

Early this year, Kodak decided that it would enter the fray. It announced an ICO, which drove its stock up 3x almost immediately. It appears that the company got ahead of itself as it later postponed the offering, citing the need to learn more about its potential investors. This may have been due to regulators’ increasing focus on the space. With the offering postponed, Kodak stock is well off its highs.

This illustrates the overarching theme: ICO’s are akin to the wild, wild west. Growth has occurred so quickly that regulatory agencies like the SEC are scrambling to catch up. It created a cyber unit last year, and recently sent out numerous subpoenas to make sure companies are legally compliant, and investors are fully aware of the risks. ICOs also need to comply with applicable statutes around money laundering, KYC rules, and other regulatory regimes.

We believe in the future of blockchain, real ecosystems, cryptocurrency, and ICOs, if done correctly.